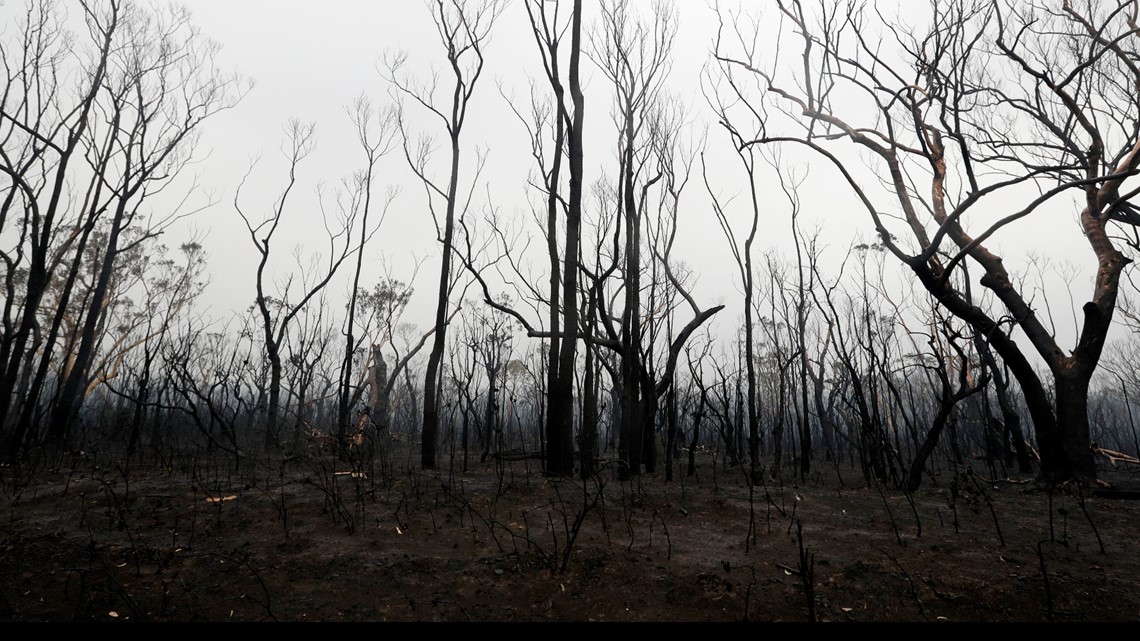 The Australian wildfires that have scarred more than 20 million acres of land also figure to damage the country’s economy. AccuWeather predicts Australia’s Gross Domestic Product (GDP) in 2020 will fall nearly one percent from a previously forecasted 2.75 percent growth, according to the Reserve Bank of Australia, to 1.90 percent because of the negative economic impact of the wildfires.

“Such a major impact on the economy of a nation is rare but not unprecedented,” said AccuWeather Founder and CEO Dr. Joel N. Myers. “Hurricanes Katrina, Sandy and Harvey had similarly large impacts on the GDP of the U.S.”

The fires have been blamed for killing at least 28 people and almost a half billion animals in Australia. Tens of thousands of residents evacuated their homes in New South Wales and Victoria. The wildfires have damaged an estimated 20 million acres since starting in September 2019, according to Reuters, a land area about the size of Indiana.

By comparison, California’s worst fire season was 2018 when almost two million acres were burned. This means the Australia fires have burned 10 times the area burned in California.

Recent rainfall and cooler weather allowed firefighters to contain some blazes across Victoria and New South Wales in the past week; however, fires are ongoing in New South Wales and Victoria.

The damage from wildfires includes, among other factors, damage to homes and businesses, as well as their contents and cars, job and wage losses, farm and crop losses, infrastructure damage and auxiliary business losses. It also includes economic losses because of school and highway closures, evacuations, lost profits and taxes and increased insurance premiums throughout the affected areas, as well as reduced value of real estate that will occur due to increasing insurance premiums and other negative impacts.

Other effects are the costs of power outages to businesses and individuals, the destruction of wildlife, firefighting costs, flight cancellations and delays, and the current and long-term residual health effects — including the medical costs of increased asthma, emphysema, heart attacks and possible bone mass loss — on those impacted by dirty air.