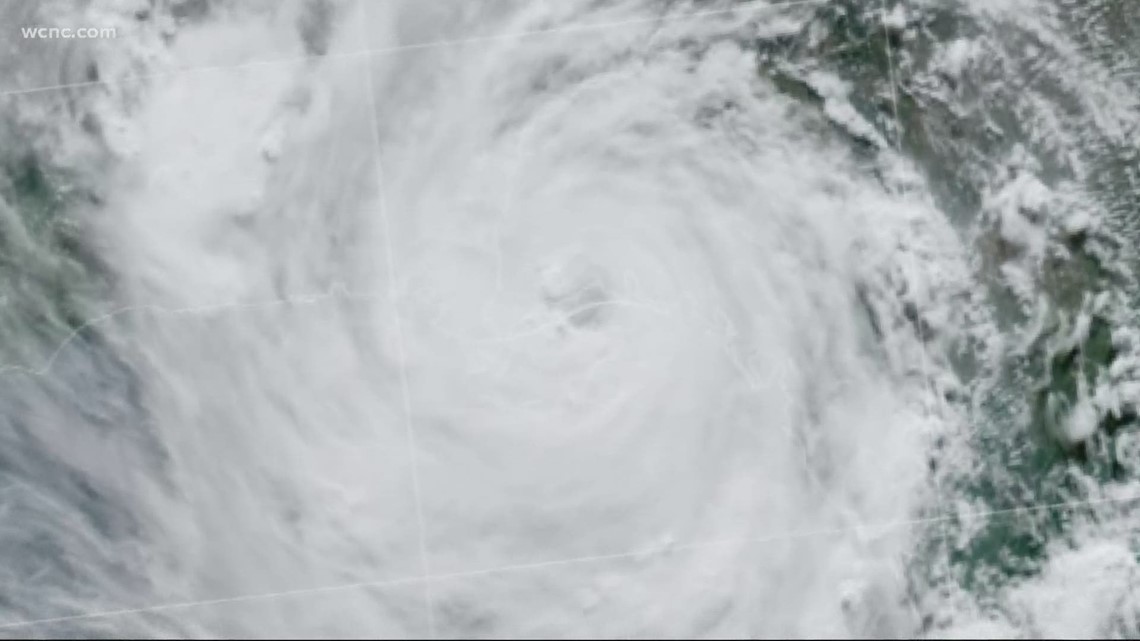 There are many notable tropical storms and hurricanes that begin with the letter ‘F’. Including three monsters that made landfall in North Carolina

There are nine hurricanes that have been retired since 1954 that began with the letter ‘F’. The letter ‘F’ in the hurricane alphabet of names ties ‘C’ names with the second most retired for that letter but ‘I’ is the most retired, with 11 total being retired.

Interesting Fact: One third of these names all made landfall in the same area in North Carolina.

Fran, Floyd and Florence all made landfall around Wilmington, North Carolina.

Tropical Storm Fay in 2020 outpaced 2005 by 12 days. 2020 never looked back and the most active year on record took the earlier title from every letter to complete the season

2021 started off strong and constant but in July, the hurricane season screeched on the brakes hard. This was mainly due to Saharan dust from Africa which inhibits tropical development.